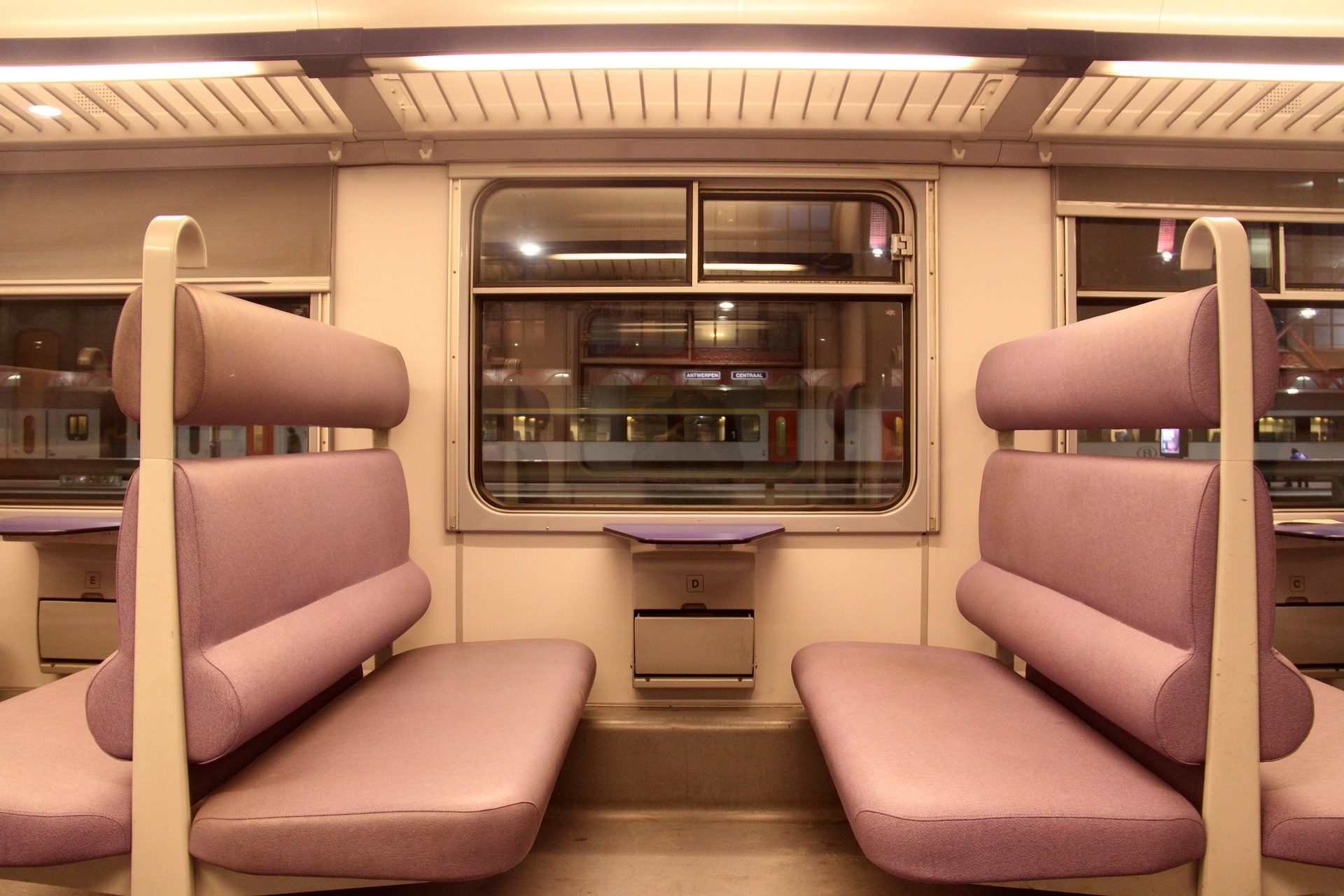 Having quality public transportation is crucial in a city as crowded and overpopulated as Boston. Many people in Boston rely on transit systems to get them where they need to be on a daily basis. It’s the transit owners’ responsibility to ensure all passengers arrive safely and on time. Our window films offer a solution that can help improve Boston transit systems by adding privacy, safety, and energy efficiency. Window film protects passengers and staff, makes transit buildings more comfortable, saves money on heating and cooling costs, and more.

From airport and subways to buses, trolley cars, boat services, and commuter rails, transit systems of all types in Boston can benefit from window tinting in a variety of ways including:

At Boston Commercial Window Tinting, we carry an extensive variety of commercial window films, many of which can be useful for mass transit systems. Add one or more of the following window tinting options to your building, bus stop or even individual transit cars to make traveling safer and more enjoyable for passengers:

Get an Estimate on Window Tinting in Boston